Woodlawn Off to a Slow Start 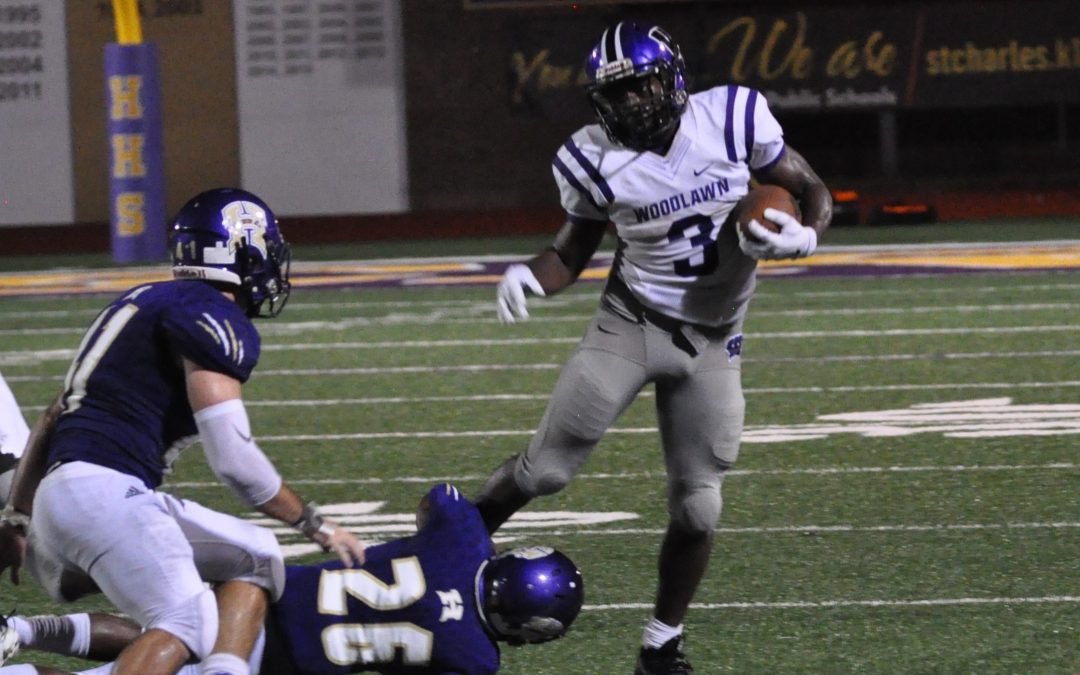 In its first game of the season, Woodlawn did not have the start it had hoped for, suffering a 41-20 loss against the Hahnville Tigers.

“We just have to start faster. That’s all it is. When we continue to start in the third quarter and teams are already up a lot on us, it’s hard to come back,” head coach Daniel Luquet said. “It’s not a sprint, it’s a marathon. We just have to continue to get better, and that starts Monday.”

Early in the third quarter, Woodlawn junior running back Joshua London had a 70-yard reception from quarterback Devin Whiting. A roughing the passer penalty against Hahnville added 13 yards to the play. On the next snap, running back Javin Myers scored on a 13-yard touchdown to cut Hahnville’s lead to 27-6.

Woodlawn senior defensive lineman Kendrell Shaw sacked Hahnville quarterback Austin Perrin as Hahnville seemed to get tired and make minor mistakes. But it did not stop the Tigers from scoring two more touchdowns, as they went up 41-6. 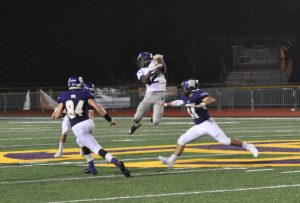 The Panthers pulled closer and got into scoring territory with a 34-yard run by Myers. On fourth down, Bryson Reaser caught a 10-yard touchdown pass and Jacob Barnes added the extra point to move the score to 41-13. Woodlawn was given another opportunity to score when Hahnville’s punter’s knee touched the ground while fielding a snap. With only 1:47 left in the fourth quarter, Myers broke through middle of the field for a 7-yard touchdown to make the score 41-20.

Although the scoreboard didn’t show it, the Panthers seemed to improve since the Jamboree, gaining 13 first downs and 312 total yards and only committing two penalties.

Myers finished with 17 carries for 91 yards with two touchdowns and also had three catches for 17 yards. Whiting threw for 203 yards, and London was the top receiver with 84 yards.

Woodlawn’s next game will be at home against Destrehan September 9 at 7:00 pm.