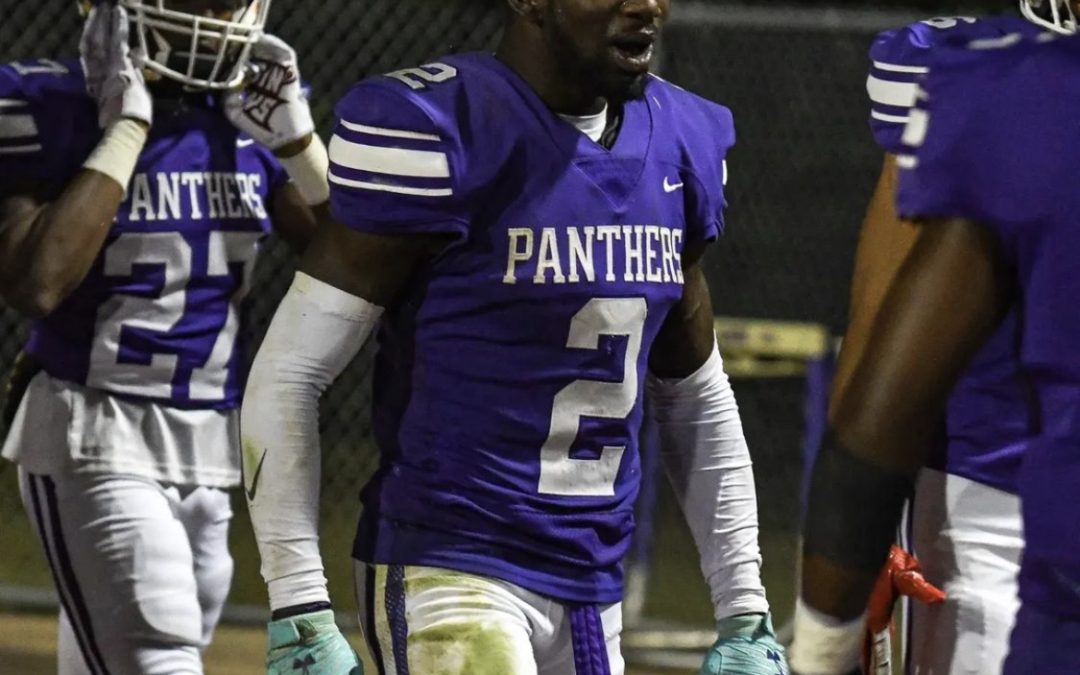 The highly anticipated meeting of two of Louisiana’s most talented teams was always expected to be among the state’s premier midseason matchups.

But the full reach of the high-profile broadcast has started to register with several of the Panthers seniors as the game fast approaches.

“It hit me when my grandmaw called and said the whole church was gonna be watching Thursday,” senior linebacker Jaydan Moulds said. “I’m from a little city (Brandon) in Mississippi, so hearing that little town in a whole different state, that they’re all going to be watching, that’s big.”

Senior defensive lineman Cameron Johnson joked — “joked” — that he would love to propel the opportunity into both a college scholarship and a name, image and likeness deal with Skittles candy company.

“It’s big,” he said. “All my people said they’re gonna be watching the game, a whole lot of people I know. And it’s like if I could show out in this game, college coaches could see me and I could help increase my chances of getting an offer off this one game. So it’s a lot riding in a lot of ways, but it’s also just a really important game.”

Woodlawn kicked off this season with lofty state championship expectations, and the deep senior class still considers the team’s ceiling to be high if it can start putting impressive flashes together into a more consistent performance overall.

The Panthers fell to 2-3 this past weekend with a heartbreaking homecoming loss to St. James after a strong three quarters.

“I feel like this game could be a turning point for us in the season,” senior defensive lineman Devin Boyd said. “In this game, I feel like we’re counted out. So I feel like if we can come up with a big win against a great team, we would shock a lot of people and we would show that we can actually play with the best teams in the state.”

Reigning Class 5A champion Zachary will seek its second straight victory on the season after suffering its first loss since 2020 three weeks ago.

The potential return of Alabama-committed Broncos star Eli Holstein from an injury could also set up an SEC-bound quarterback battle with Woodlawn star and LSU commit Rickie Collins.

Tickets are available online for $15.