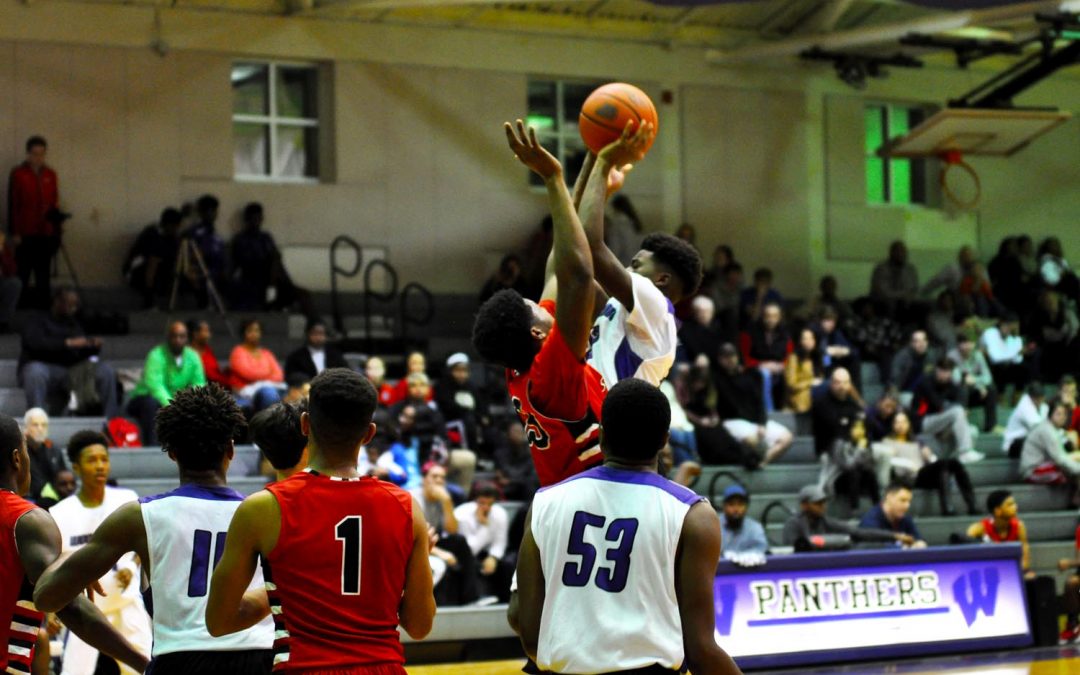 Woodlawn High School will host the 2016 Woodlawn Shootout from Wednesday, November 16th, through Saturday, November 19th. The host Panthers welcome seven other schools from around the Baton Rouge and New Orleans areas.

Thursday will see the four losing teams face each other at 3:00 pm and 4:30 pm, followed by the winner’s bracket games at 6:00 pm and 7:30 pm. The tournament will take a short hiatus on Friday, before finishing up on championship Saturday. The championship game will be played at 7:30 pm Saturday night.