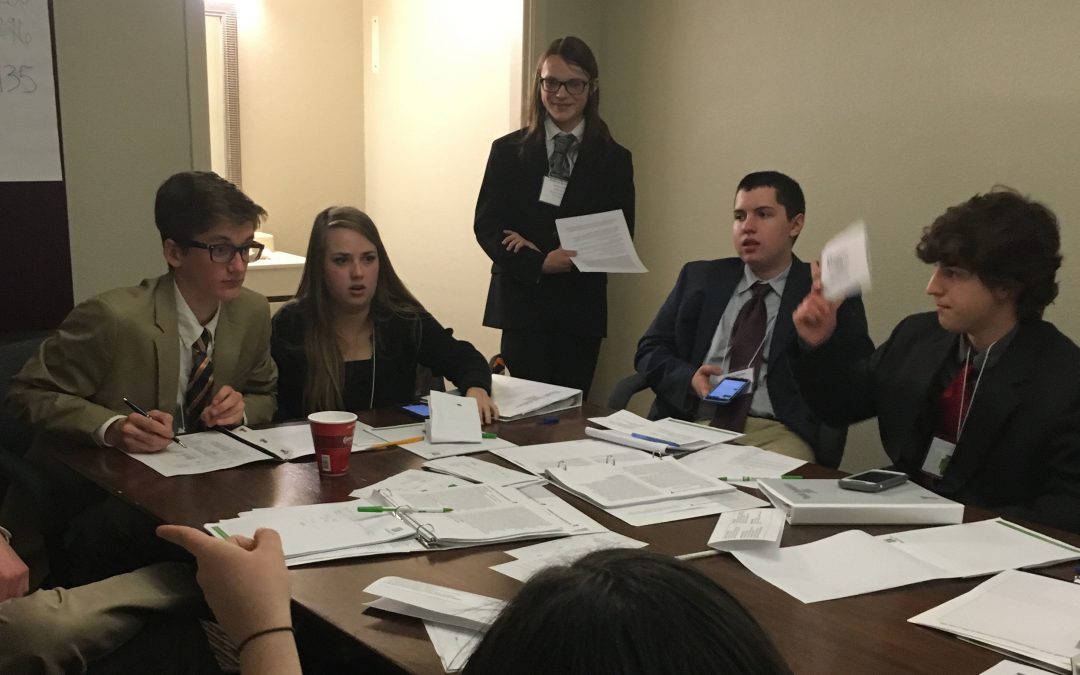 The Louisiana YMCA Youth Legislature conference is three-day conference held each spring that engages high school students from across the state at every level of state government. Students assume roles in all three branches of government and the news media as they debate issues of local and state importance. Through the conference, they gain first-hand knowledge of the democratic process and develop leadership and presiding skills. 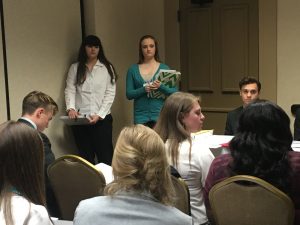 Youth Legislature is a student-led conference where State board officials are elected by their peers to plan and preside over each conference. During the conference, delegates assume control of the Louisiana State Capitol building, as they become members of the House, Senate, Executive Branch, Supreme Court, and Press. First-year delegates receive intensive preparation as members of the Novitiate program, which provides training in bill writing, parliamentary procedure and debate. Senior members of the legislature prepare for the conference by authoring legislation on a topic of their choice. At the conference, they will have the opportunity to present and defend their idea as it wends its way through the legislative process and potentially to the Governor’s desk. At the conclusion, the conference recognizes outstanding delegates, those whose legislation has been signed into law, and those students elected or selected to lead the next Youth Legislature. With over 50 years of proud tradition in the state of Louisiana, the YMCA Youth Legislature conference is the state’s premier opportunity to engage and educate youth in the political process while preparing them for the leadership opportunities of tomorrow.

Last year both Burleigh and Stevens’ bills were successful in getting passed by both houses and signed by the Governor presiding over the Louisiana Youth Legislature.