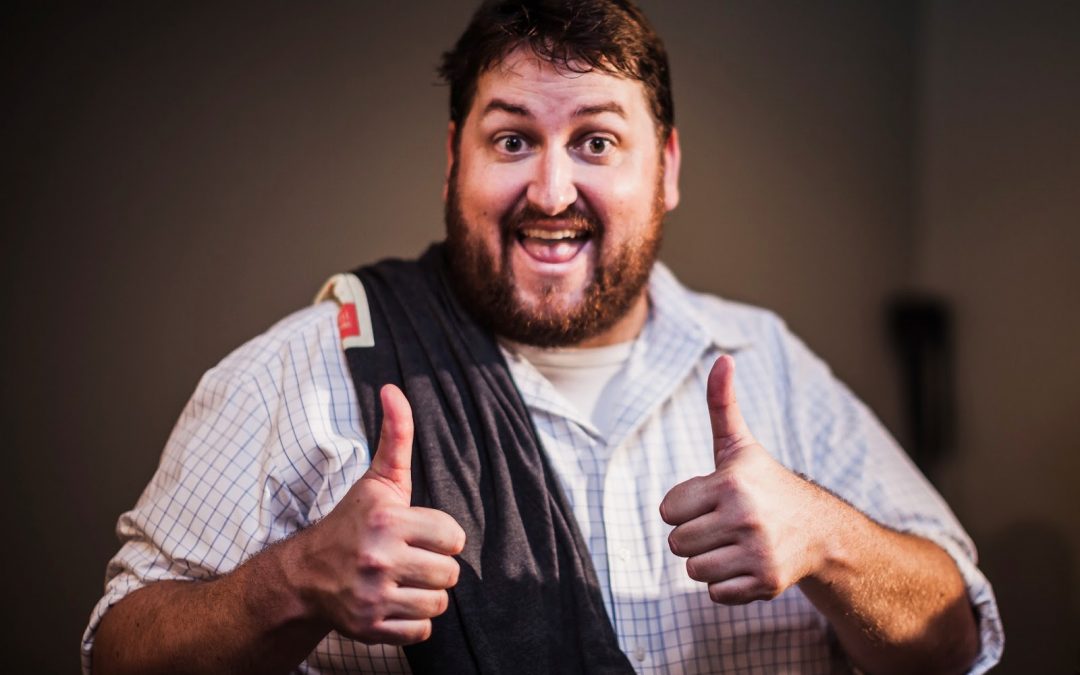 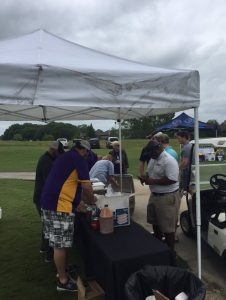 Woodlawn High is excited to announce that local celebrity Jay Ducote will be serving plates of red beans and rice to teachers and alumni at Thursday’s Homecoming game. Jay plans to arrive on campus at 3 pm and set up to cook behind the 1200 building. Anyone who would like to tailgate before the game is welcome to set up on the freshman football field behind the 1200 building after 3 pm. All teachers and alumni are invited to stop by the tent and eat before the game. Alumni are asked to sign in under the purple Woodlawn Football tent. There, they will receive a ticket to the game and a ticket for food. All alumni will receive one ticket for food and one ticket to be admitted to the game at no charge.

Jay, a native of Baton Rouge, Louisiana, spends most of his time as a food and beverage writer, blogger, radio host, speaker, video producer, culinary personality, chef and hugger. He travels as much as he can. He finished runner-up on Season 11 of the hit reality competition show Food Network Star, and has had a pilot for his show “Deep Fried America” air on the Travel Channel. Jay has been named one of the top 100 amateur chefs in America by FOX’s MasterChef, has appeared as himself on HBO’s drama series Treme, and has been featured on multiple programs such as Cutthroat Kitchen, The Kitchen and Burgers, Brew & Que on Food Network, Eat St. on Cooking Channel, and Last Call Food Brawl on Destination America. The Bite and Booze Radio Show, produced and hosted by Jay, won a 2014 Taste Award for best food or drink radio broadcast in the country and the Uniquely Louisiana Award from the Louisiana Association of Broadcasters in 2015. In 2014 Jay launched his own Jay D’s Louisiana Barbecue Sauce, followed by the 2015 release of his wine, Jay D’s Blanc du Bois, a collaboration with West Monroe’s Landry Vineyards. Late 2015 saw the release of Jay D’s Louisiana Molasses Mustard, and in 2016 Jay D’s Spicy & Sweet Barbecue Rub was made available in stores. Jay’s goal is to create content and celebrate Louisiana’s culinary culture as he continues to cook, write, speak, entertain and hug for a living.