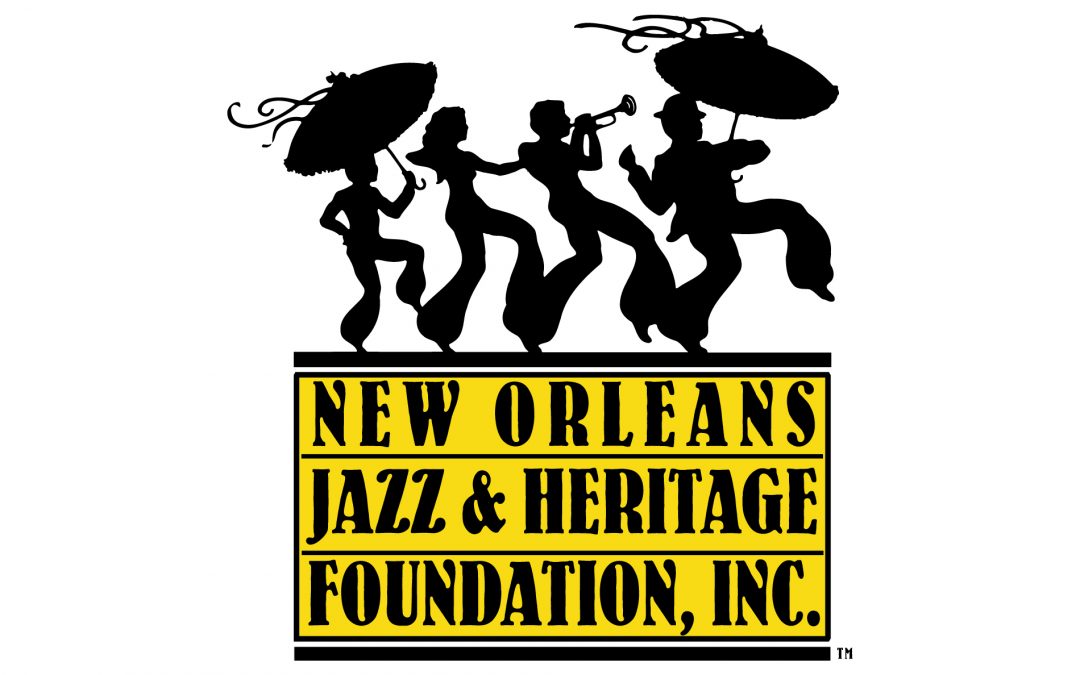 The Woodlawn High ‘Powerhouse Purple’ Marching Band will be performing its complete 2016 show after the Homecoming game versus Belaire on October 6, 2016. This will mark the first time this school year that the band has done so. The half-time show, titled ‘Vision Quest’, depicts the Native American rite of passage from childhood to adulthood of the same name. The band will perform the show in competition at the Dutchtown High School Competition on October 15, and at the McNeese State University ‘Showdown at Sundown’ competition in Lake Charles, La. on October 22.

In other exciting news, the Woodlawn High Band Department has been awarded a $2000 grant from the Jazz and Heritage Festival Foundation of New Orleans to be used towards the purchase of a new 18 foot enclosed trailer to transport various band instruments and equipment to performances. The grant is a ‘matching funds’ type, meaning the band must now find an additional $2000 to match the Jazz and Heritage Foundation’s award. The new trailer will replace the current 14 foot trailer, which has become too small and definitely has shown its wear and tear over the years!