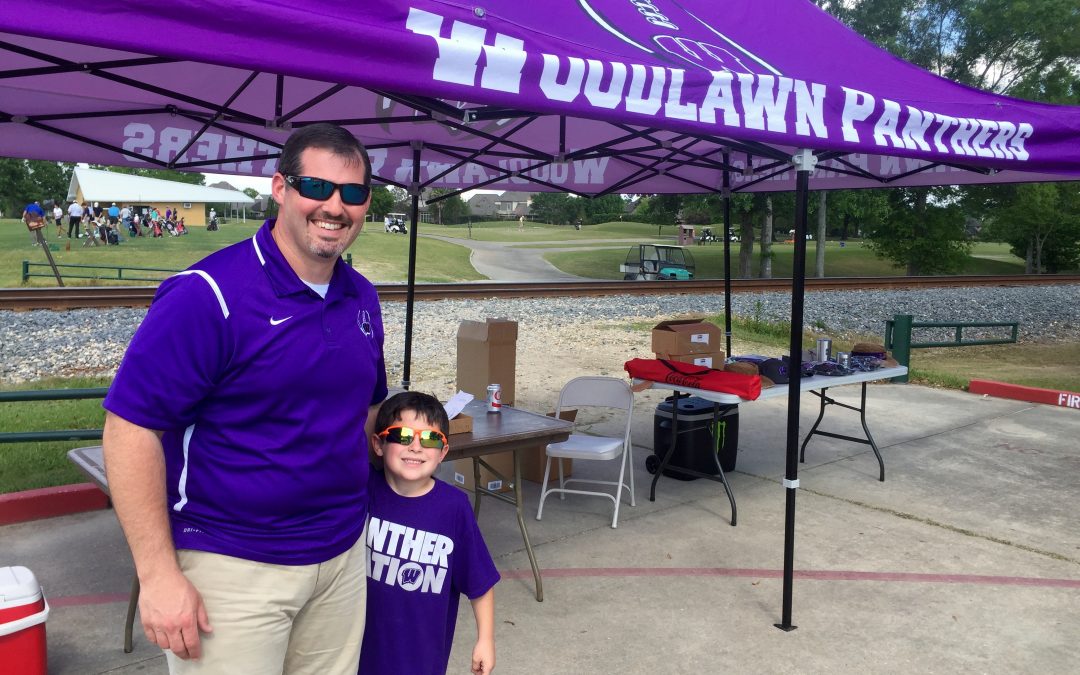 As Woodlawn High School strives to get the word out that it’s entered a new era of its storied history in Baton Rouge, a growing tradition was once again prominently displayed on the links.

Coach Daniel Luquet and the Woodlawn Football Program hosted its second annual Golf Tournament April 10th at Santa Maria Golf Course in Baton Rouge. Nearly 200 local golfers participated in the fundraiser as the number of overall teams shot up from 33 a year ago to 47 in 2017.

“It continues to grow,” Woodlawn Principal Scott Stevens said. “We get a lot of alums and prominent folks, especially in our area to participate and say, hey Woodlawn is still here and still a viable option for everybody. We just love having it, especially here at Santa Maria being in our backyard.” 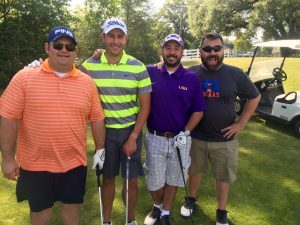 Rob Wise of ITinspired, 4th from left, has been a key Woodlawn sponsor over the last two years.

Coach Daniel Luquet stressed the importance of the day, “The biggest thing for me is that our kids are going to grocery shop, try to get jobs in this community. In order to get those jobs, and get those people to understand what Woodlawn is about and what our kids are about, you’ve got to invite them to things like this. For me, it’s all about trying to stay local because we’re products of Baton Rouge.”

“Companies being a part of this is big, and in the long run we’re trying to raise money for our football program, but really we’re just trying to get the awareness out there that the product that is Woodlawn is a good product,” Luquet said. “We’ve got good things and great things happening, and we want everyone to know about it.”

“When you look at the schools across the spectrum, one of the things these public schools need is more funding for the extra-curricular activities,” Ducote said. “So the coaches or instructors, the art teachers and band directors, can actually go out and do the things they want to help students succeed more, and I know a good bit of the faculty and staff here at Woodlawn, and by getting the chance to come out here and help them out is really important to me, giving back to the public schools who really need it. This is a great community event, it’s been a Who’s Who of Baton Rouge out here.” 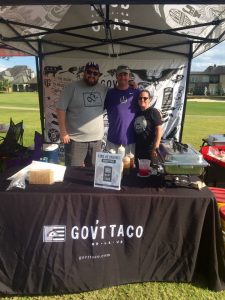 Nearly a decade ago, Ducote worked as a teacher and baseball coach for then Lee High School in Baton Rouge and knows what an event like this means for both the school and parish.

“It shows that there is community support for these community schools, and the East Baton Rouge School System is really doing some great things, and people need to know more about it,” Ducote said. “A lot of people seem to just pass over these public schools, and don’t really understand it unless you’re in it. The amount of great work that goes into these schools and the teachers and coaches who are putting the blood, sweat and tears into the work they do, and making these students’ lives better.”

“They do very well with putting the program on, football wise and tournament wise, great community people,” Diez said. “They’re rising up, you look at this parish still rebuilding after the flood, and I think they’re doing well as far as moving forward.”

Jake Deloach, Woodlawn Class of 2006, was equally impressed with how far his alma mater has come.

“From my experience in high school, we didn’t have the funds,” Deloach said. “We didn’t involve ourselves in things like this. It’s a good thing, and I’m glad to be a part of it now.”

Reconnecting with alumni and the surrounding community continues to be a top priority for Principal Stevens and his faculty and staff.

“Daniel Luquet does a great job of connecting with business around us, and reconnect and say we’re here and want you to be a part of Woodlawn High School,” Stevens said. “In my three years as principal, putting a really great eye on Woodlawn that we’re a great public high here in Baton Rouge. We want to give back to the community and get the community involved in what we do, whether it be ROTC, Beta, National Honor Society or Robotics, just trying to give back to the community as much as we can.” 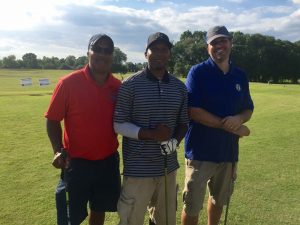 Luquet added, “The people we have working here know what this school is about. I tell people all the time, we put the product out. Our football practices are open to the public, our basketball practices are open to the public. We’re not hiding anything, we’re right there on Jefferson, come see us. We try to do as much as we can in the community. We’re not trying to be anybody else. We’re just trying to be Woodlawn and do things the right way. We’re just trying to take the student and prepare them for what this world has to offer. I’m proud of what we do and the people associated with Woodlawn. I’m proud of events like this and other events to promote the school. I’m happy to be a part of the Woodlawn family.”