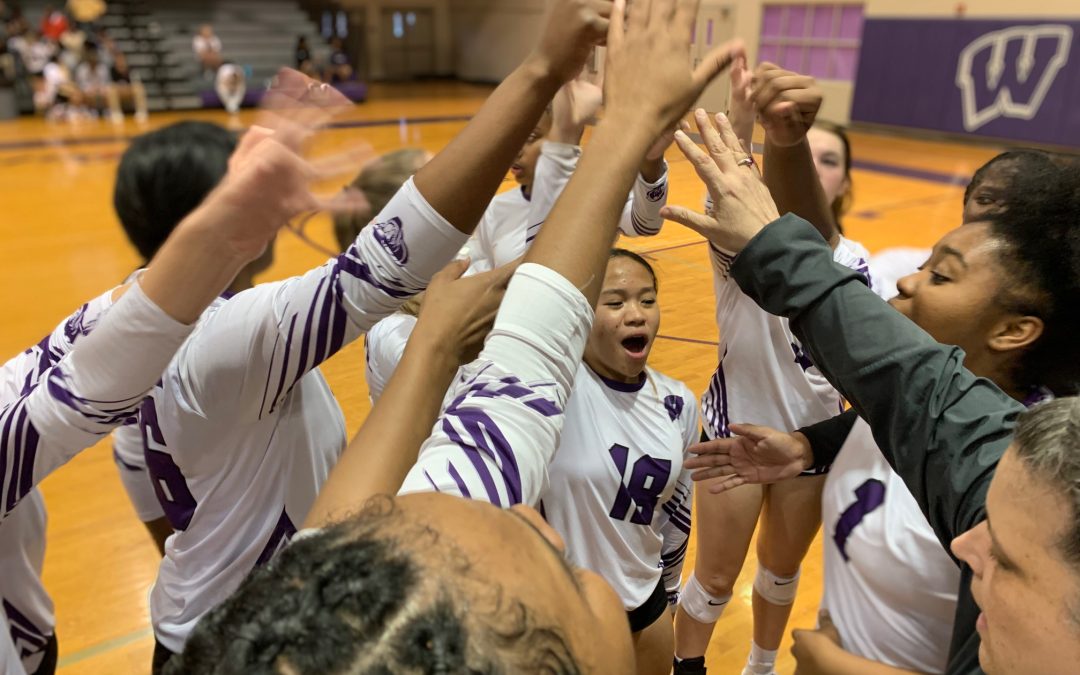 The Woodlawn High volleyball team has won four straight matches in five days to bounce back from a tough start to the season.

The host Lady Panthers claimed back-to-back victories Saturday in the South Louisiana Volleyball Invitational against St. Louis Catholic and Loyola Prep and added wins Tuesday against Springfield and Thursday against St. John to even their record at 4-4.

“The tournament, I put them in a good bracket against some good teams,” coach Maria Gonzalez said. “That’s the type of competition we need to see, then they had a good practice, and I’m proud of them. They’re playing really well right now. This is how they should be playing.”

Losses to Parkview Baptist on Monday and Madison Prep on Wednesday carried into a slow start to the weekend with straight-set losses Friday to Westminster and Academy of Our Lady.

But Woodlawn was able to rebound and build some positive momentum on the final day of the well-attended event, which brought 20 teams from across the state and strong fan numbers to campus.

“The turnout was good,” Gonzalez said. “Usually that first tournament of the season, Labor Day weekend, is a lot of out-of-parish schools. I think we had four local teams and the rest from all around the state. And it’s really good competition. That’s what I like. That’s how I know we can play. So that’s what I’m excited about.”

Senior Reagan McDowell earned one of the nine spots on the all-tournament team, which featured representation from nine different schools from across south Louisiana.

And the Lady Panthers kept rolling at home from there in four sets against Springfield and three against St. John.

“We’ve been very inconsistent,” Gonzalez said. “And what I told them was we make too many mistakes in a row. We’re going to make mistakes, but we can’t make 10 in a row. If we’e consistent, we’ll be good.

The Lady Panthers visit Capitol on Monday before returning home Wednesday against McKinley.