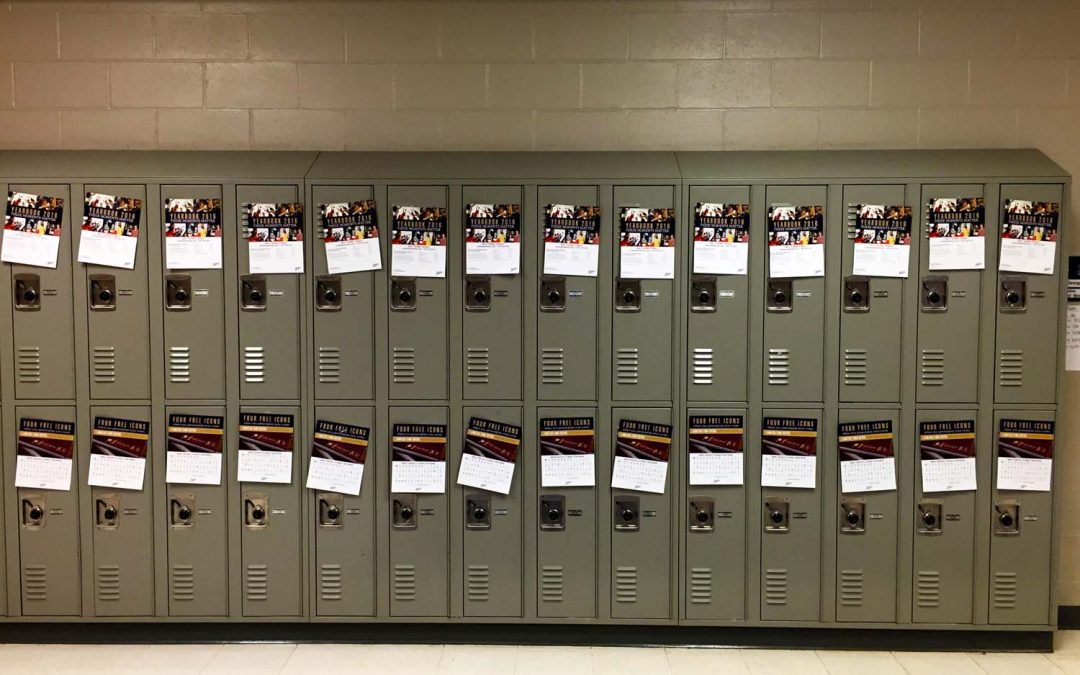 Woodlawn High opened the new school year this month overflowing with a record number of students and palpable excitement.

Principal Scott Stevens and the faculty and staff welcomed an enrollment of approximately 1,500 to campus — an increase of almost 25% during a five-year span — with a wide range of academic and extracurricular opportunities.

“Hearing from the kids, they like the fact that they get to wear spirit shirts every day and not wear the polos,” Stevens said. “They’re excited about the return of pep rallies, but that’s something, too, that we have our pep rally committee working on, because there’s no way we can feasibly fit 1,500 kids into our gym at once.

“So having so many students presents some challenges with space. But we’re working on ways to combat that and make sure everybody has a good experience.”

Woodlawn’s enrollment was reported as just over 1,400 last year and just over 1,100 five years ago.

And while that sharp rise in numbers can lend itself to some complications, Stevens said the school has taken measures to still prioritize personalized and tailored instruction to help facilitate student success.

“Obviously there are a lot more bodies in the halls,” he said. “With so many students, every room is used at all times. There is no empty space. But we’ve hired more teachers, so that’s helped us out some to still cut down on the class sizes.”

And to continue to provide courses and programs to meet the diversity of students’ needs and help better prepare them for varied paths after graduation.

“Having all the classes that we do, all the different programs, such as Gifted, Magnet, Great Scholars, Talented — you name it, and we’ve got it,” Stevens said. “So we’ve focused on making sure we meet all the requirements for those, making sure we get the kids what they need for graduation requirements, but also still giving them the options that we have like journalism, athletic marketing and things that let them expand on areas that they’re interested in.”

Outside of class, several student organizations, including sports teams and other clubs, have already launched into regular practices and meetings in the first two weeks of class.

The football and volleyball teams have both already competed in scrimmages against other area schools and will participate in jamborees this week before opening regular-season play next week.

“Kind of getting past some of the impacts of COVID the past two years and being able to do a lot more to allow the kids to be able to get involved is a big deal,” Stevens said. “It should feel back a lot closer to normal — should being the operative word,

“But there’s a lot more stuff we’d like to do this year. For instance, there are some PBIS (Positive Behavioral Interventions and Support) and TSS (Therapeutic Staff Support) aspects we’re going to be implementing along with the Social Emotional Learning through the counseling office, some different activities during the lunch periods and all those things.”

As students and parents get back into the routine of the new school year, Woodlawn High is excited to once again have an in-person Open House. Open House will be held Monday, September 12th, beginning at 6 pm.