The Hard Work a Runner Gives 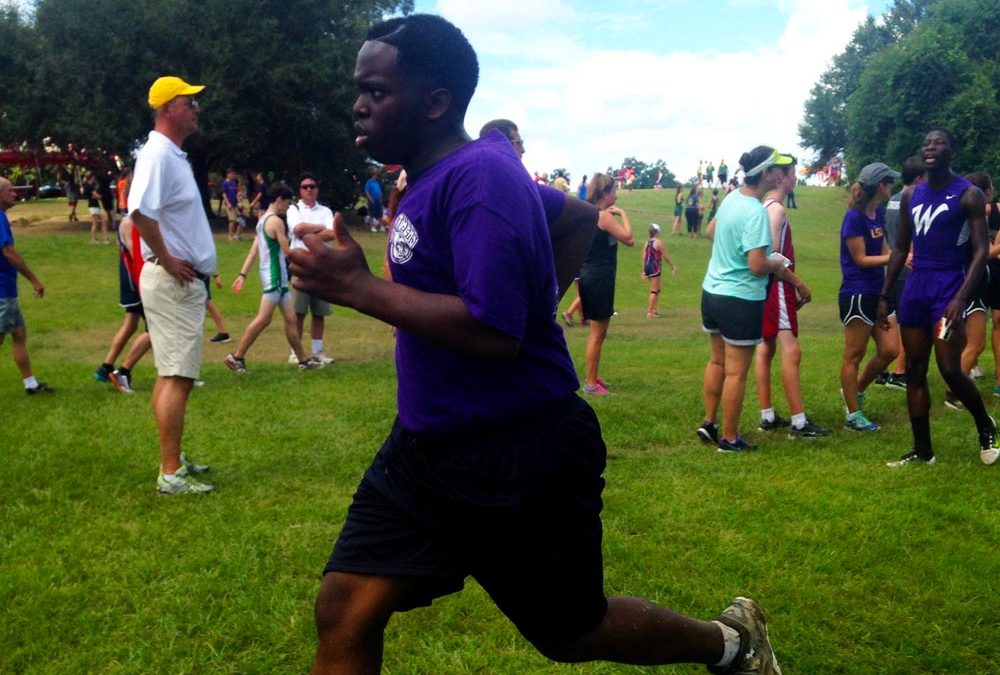 Cross Country is a mentally tough sport. It includes a lot of running and hard work. It may not seem as complicated as most sports; we do not have any equipment other than running shoes and clothes. However, the races consist of hard work and dedication. Effort is needed because being able to run the entire three mile race over hills is difficult. Determination is needed because you must have more guts than any runner around you, and you must continue running even when you are extremely tired.

Woodlawn High School’s cross country team includes Coach Wallace and a total of thirty runners. The runners work hard Monday through Thursday to hopefully obtain a new personal record each race; races are normally held on Saturdays. The varsity races are three miles long. On a long day at practice, the runners will run up to eight miles around the school. They do this so when they run a three mile race, it does not seem as long. On a shorter day of practice, runners have speed days. The cross country runners will do up to twelve laps around the track, but it does not stop there. Not only do we have to run twelve laps, but the runners need to be at every fifty meters in a certain amount of time. Group 1 normally has to be there in ten seconds, while group 2 has to be there in twelve seconds. We have had many achievements this year: the girl’s record for Woodlawn High School was broken by Alexis Martin, and now the best three mile time is 21:23 minutes. Khidhr Al-Mustafa is also very close to the boy’s record. It is clear that the Cross Country runners put in a lot of hard work into both their practices and races.