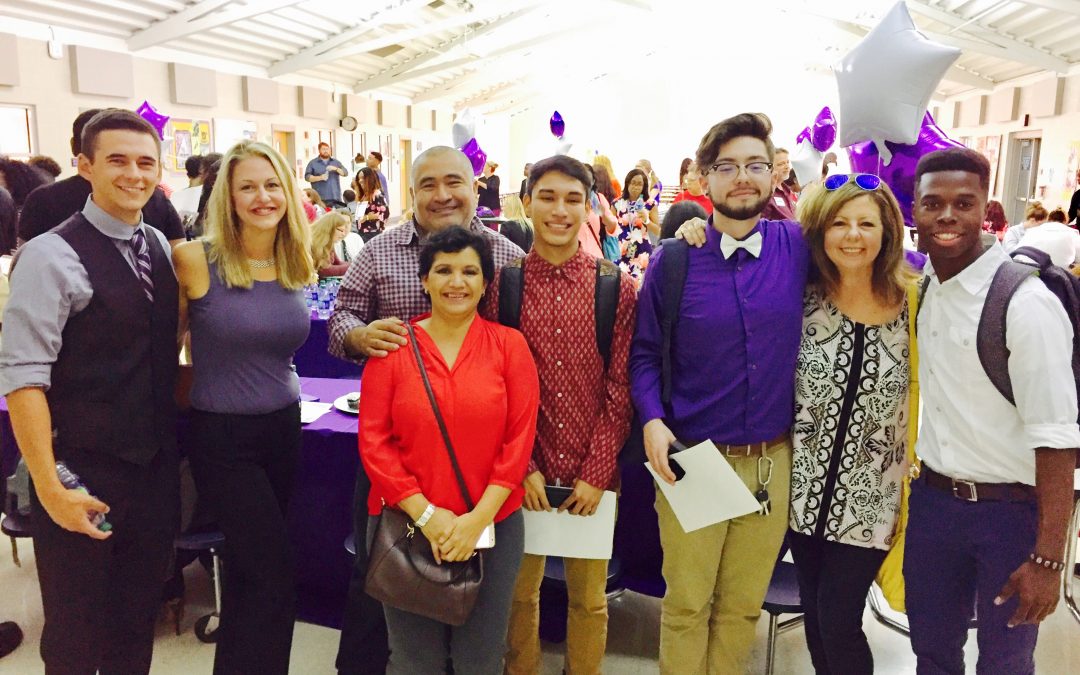 Woodlawn High School recognized its seniors that have been accepted to colleges or universities and/or enlisted in the US Armed Services on April 11, 2017 at the annual Senior Signing Day program. The program began with a musical prelude performed by the WHS Orchestra under the direction of Deborah Falco. The presentation of the colors and the stating of the Pledge of Allegiance was conducted by the WHS JROTC program. Principal Stevens welcomed families, thanking them for their dedication to their child’s education over the last thirteen years of school. 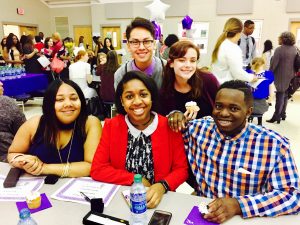 Senior Class President, Marcus Jones introduced guest speaker, Jay Ducote, a well-known culinary personality from Baton Rouge, Louisiana. Mr. Ducote spoke of his experiences during and after college that led to his current role in writing food blogs, competing in national cooking competitions, and opening his own restaurant, Gov’t Taco this year in Baton Rouge, Louisiana. Mr. Ducote’s biggest piece of advice was to “not be afraid to figure out what you don’t want to do” because that is what led him to following his passion, Louisiana culture and its cuisine. He emphasized the importance of the students finding their passions and to be happy in whatever they choose to do.

Following Mr. Ducote’s insightful speech, students were recognized for their academic accomplishments. 70 students, representing acceptances to approximately 25 colleges and three branches of the US Military were honored during the ceremony. Colleges and universities that were represented ranged from local favorites, Baton Rouge Community College, Louisiana State University A&M, and University of Louisiana at Lafayette to out-of-state options, Howard University, Morehouse College, and Emory University.

Students were given an opportunity to come on stage to announce their post-secondary plans, including the college they will be attending, military branch for which they will be enlisting, and/or their choice of major. Many students are prepared to begin studies in specialized areas, including mechanical and electrical engineering, biology with a focus in pre-medicine, and nursing with a focus on neo-natal care. Several students found inspiration from Mr. Ducote’s speech and were not afraid to say they were “undecided” with their major at this time. Honorees received a certificate to recognize their accomplishments, a special pen with the quote, “Dream. Believe. Create. Succeed.” etched on it, and lapel pin that reads “Class of 2017” that they will wear on their gown at graduation.

A reception followed the event in which parents, students, teachers and counselors were able to gather to commemorate the day through group photographs and conversations that will echo in their hearts as they begin the next chapter in their life. Woodlawn High School would like to once again congratulate its seniors for their accomplishments and wish them luck on their journeys.