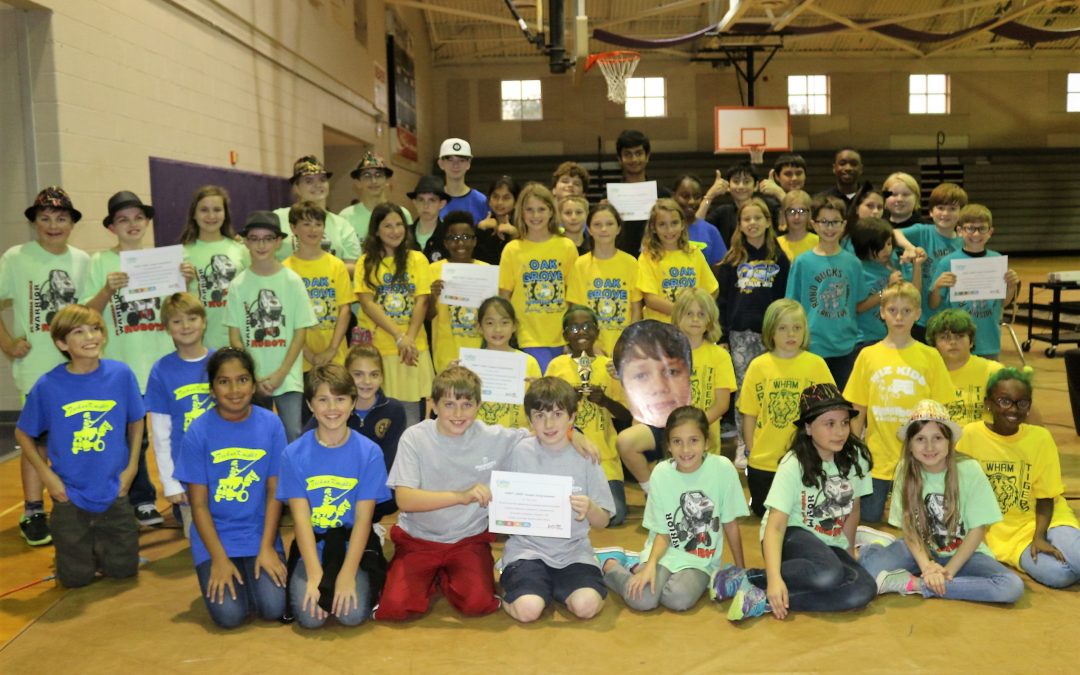 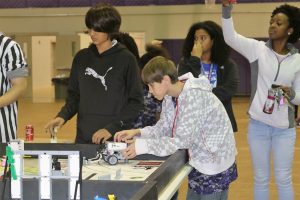 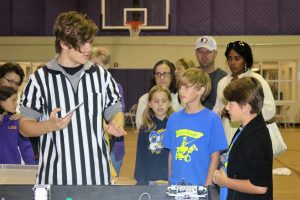 Students who participated were judged on their ability to design and program a Lego Robot, engage in a research project, and demonstrate the Core Values of the FIRST Lego League Program. They then competed with their robot against the other teams in a best of three tournament. In the end, The Exploding Bluejays from Oak Grove Primary School won both the Robot Performance award as well as the coveted Champions Award for their commitment to excellence in all areas of the challenge.

Congratulations to all teams that participated and good luck at the State Championship!