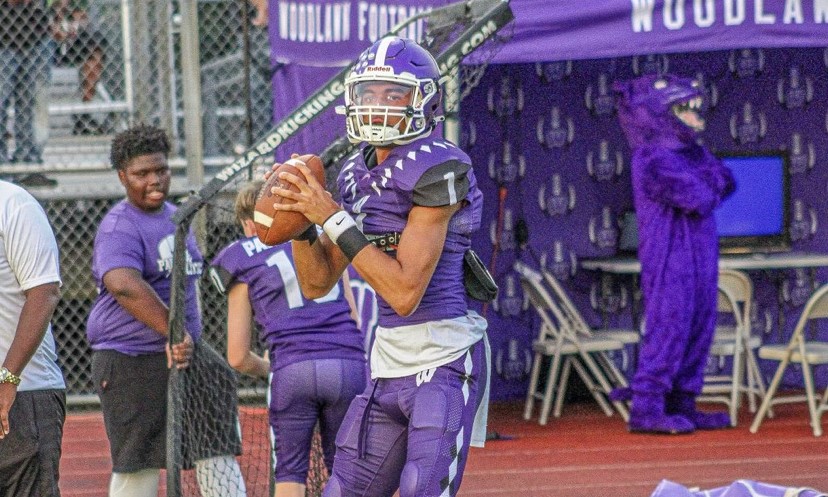 After finishing the regular season with a 5-4 record, including a 4-1 district mark and the District 5-5A Championship, the Woodlawn players were recognized by district coaches. 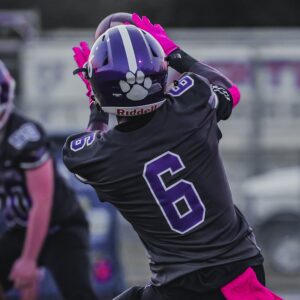 Seventeen players were named to the first or second teams. In addition to these selections, Quarterback Rickie Collins and Head Coach Marcus Randall were recognized with two of the top three awards for the district.

Collins, a junior, was named the District 5-5A Offensive MVP. He completed 119 of 182 passes for 1930 yards. He finished with 16 passing touchdowns and 3 rushing touchdowns to only 3 interceptions.

The final first team offensive player was wide receiver Jaylon Henry. Henry led the district in receiving with 43 catches for 788 yards and 8 touchdowns.

Wide receivers Clayton Adams and Kyle Jones, offensive lineman Tylan Day, and running back Jay’Veon Haynes were each named to the second team. Codia Walker and Alonzo Taplin were named to the Honorable Mention team. 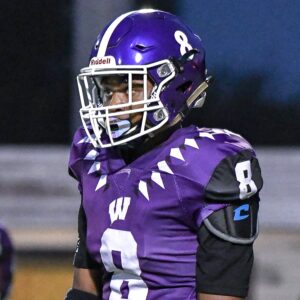 On the defensive side of the ball, the Panthers placed five players on the first team. Defensi

Woods led the Panthers with 56 tackles through the 8 game regular season. He added 5 tackles for loss and one forced fumble. Owens finished with 30 tackles, 3 tackles for loss, and 2 PBUs.

Safety Dezaray Delmore and cornerback Jordan Matthews rounded out the first team defensive selections. Delmore led the district with 4 interceptions to go with 35 tackles and one defensive touchdown. Matthews, although rarely targeted, finished the season with 23 tackles and 4 PBUs.