Panthers Move to Second Round 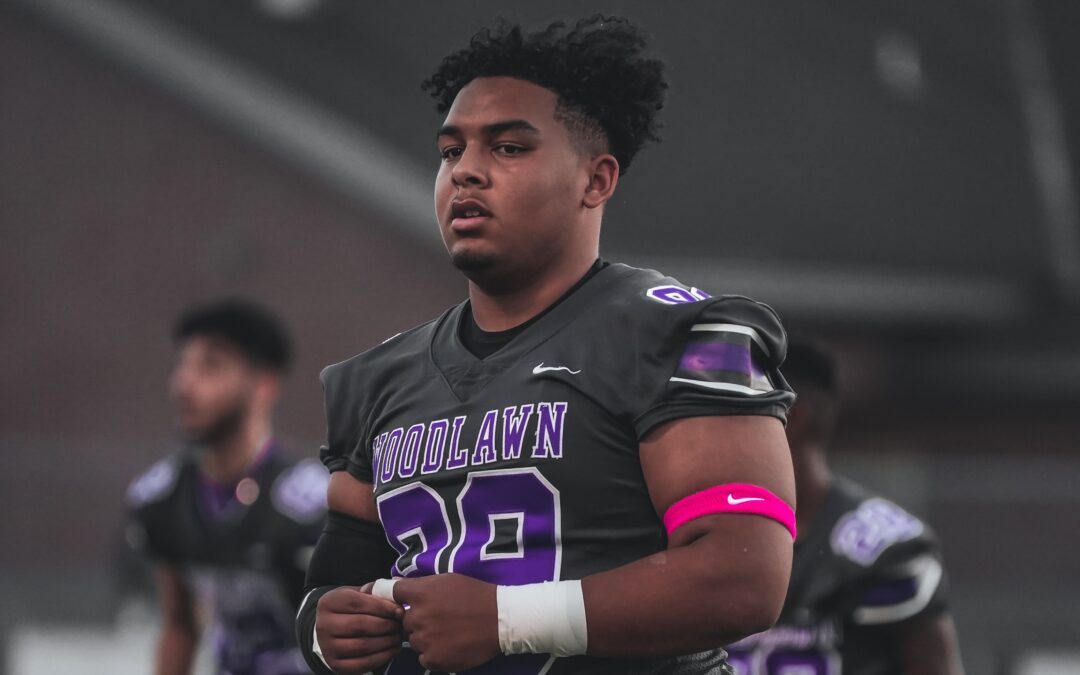 For the first time since 2010, the Panther football team is moving to the second round of the LHSAA playoffs. The 13th seeded Panthers defeated Natchitoches Central by the score of 42-14, cruising into their second round contest versus Destrehan.

Natchitoches Central struck first, marching 72 yards in 7 plays to take the 7-0 lead. After each teams went three and out on their next possession, the Panther offense hit its stride. Rickie Collins led the Panthers to touchdowns on their next three first half possessions to take a 21-14 lead into the half.

After receiving the second-half kickoff, the Panthers scored to up the lead to 28-14.

It was then the defense’s turn to take over. The Chiefs’ next three possessions ended in turnovers. The final of the three was a huge difference maker, as defensive lineman Devin Boyd picked up a fumble and returned it 25 yards for a touchdown and 35-14 lead.

The Panthers scored once more for the final tally. Woodlawn will travel to Destrehan to face the fourth ranked Wildcats next Friday.