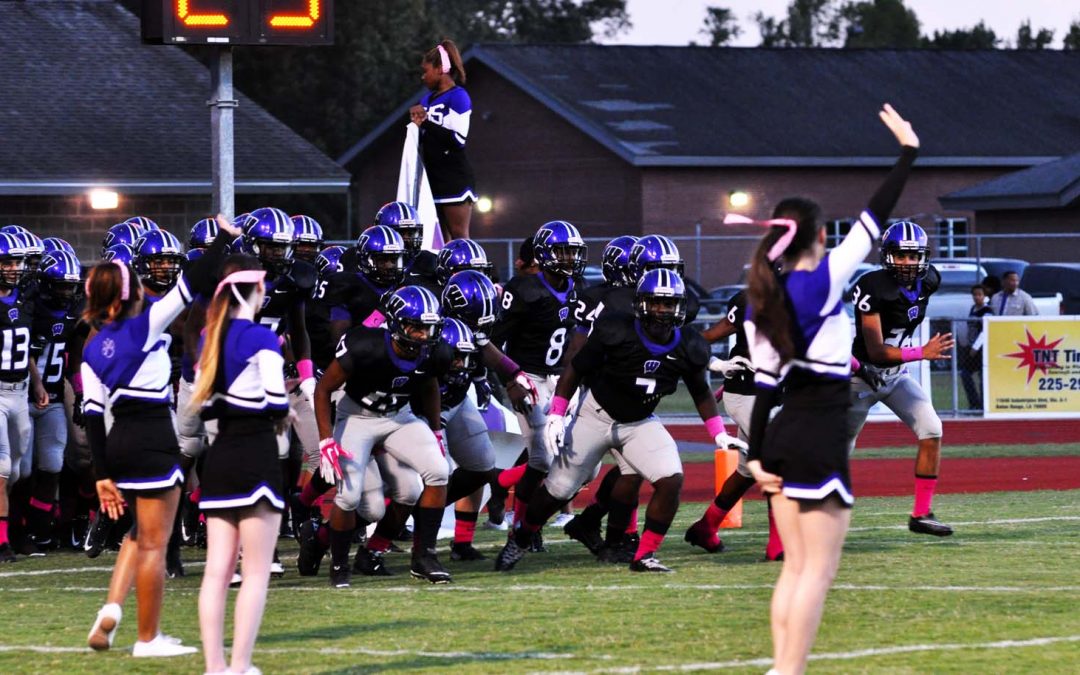 With the first week of practice behind them, the Panther football team is anxiously looking forward to the upcoming 2016 season. The Panthers look to continue to build on recent success, which has included playoff appearances in each of the last three seasons.

Fans will be able to get their first look at the 2016 version of the Panthers on August 18th. The Panthers will travel to Live Oak for their annual fall scrimmage that will begin at 6 pm.

Woodlawn will then look ahead to the East Baton Rouge Parish Football Kick-off Classic Jamboree at 6:30 pm on August 26th. The Panthers will face former district rival McKinley in a JV/Varsity doubleheader. Each game will consist of two twelve minute halves.