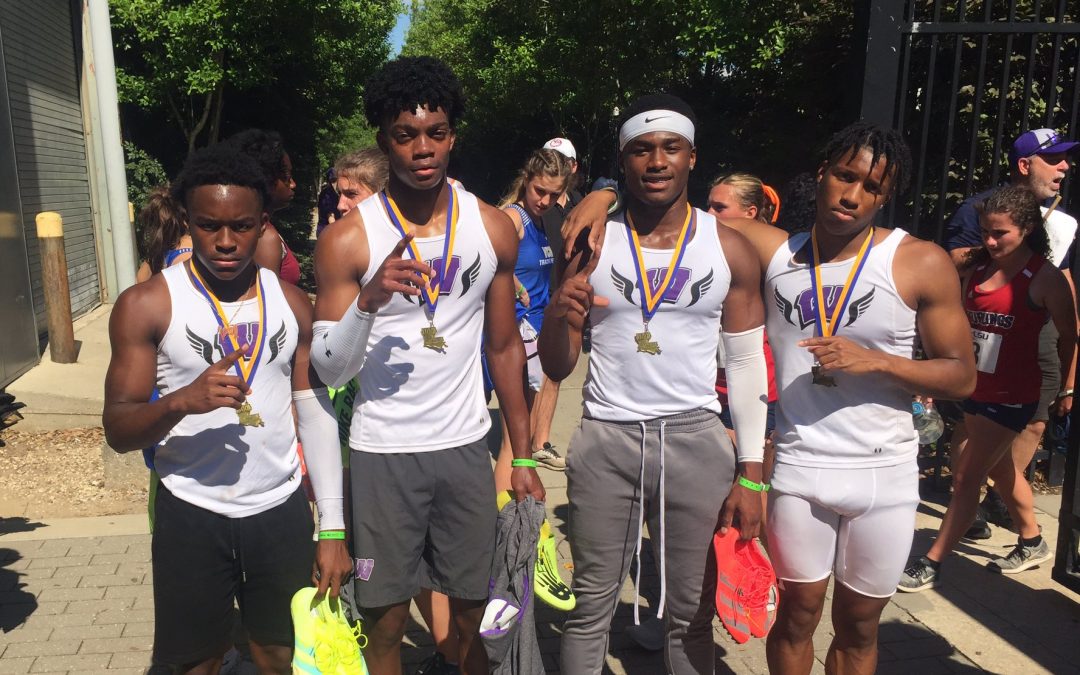 The Panthers return a solid core of track athletes for the 2022 season. Student-athletes who are interested in participating in track should contact Athletic Director Elmo Fernandez at [email protected]schools.org or Kristin Guidry at [email protected].