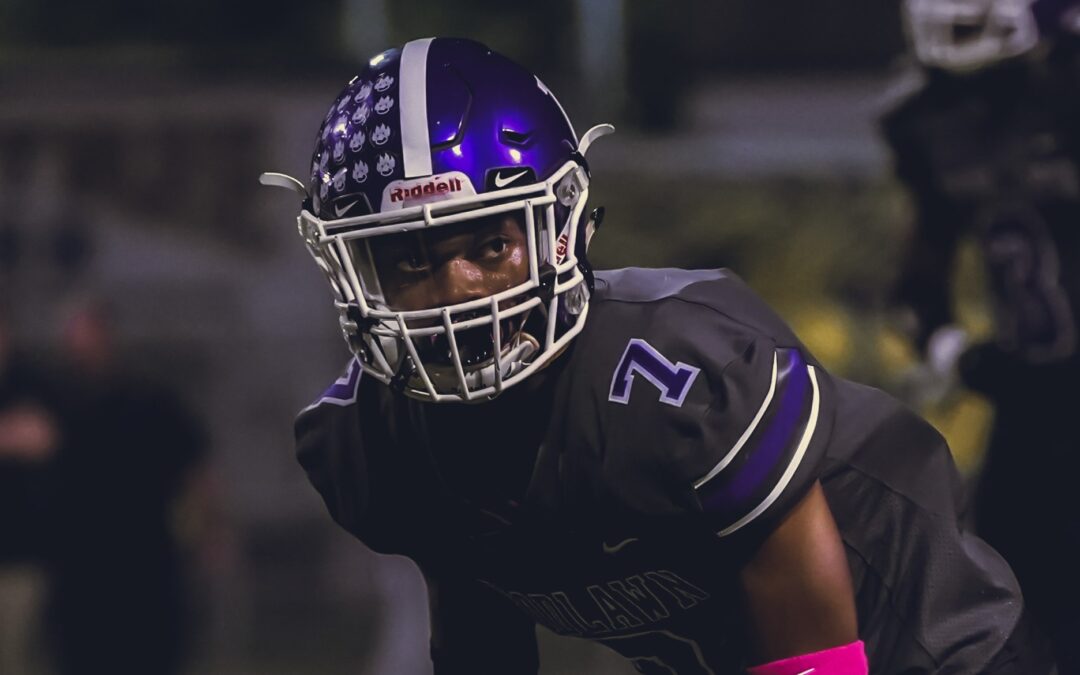 The District Championship that has evaded Woodlawn High for the past decade has finally been captured by the Panther football program. Head Coach Marcus Randall directed the Panthers to a 4-1 record in District 5-5A to be named champions.

After falling to East Ascension in week 8, the Panthers came out on top of previously undefeated Catholic High in week 9. The Panthers shut out McKinley High 62-0 Friday night to do their part, but had to wait until East Ascension and St. Amant completed their contest to celebrate the district championship.

With the St. Amant victory, the Panthers finished atop the district with Catholic High, but the head-to-head victory over the Bears was enough for the championship.

The Panthers were last named district champions in 2010. That championship was in class 4A.

Woodlawn High now awaits the release of the LHSAA Class 5A brackets, which was postponed due to an emergency hearing. The Panthers should know their playoff fate by Monday morning.