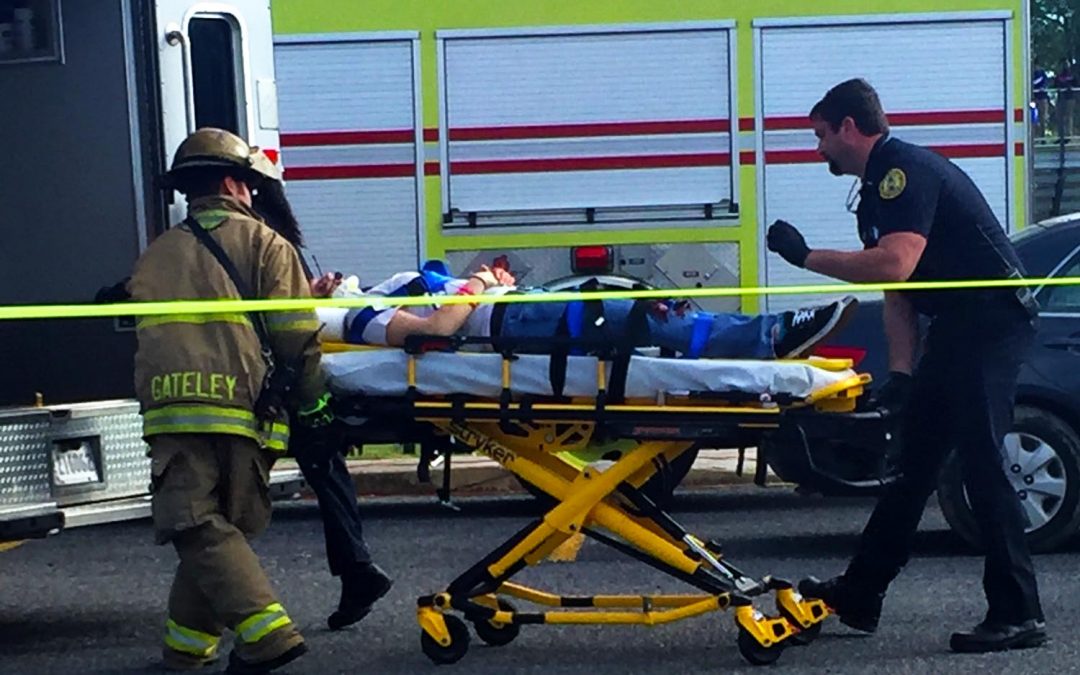 On Wednesday, March 23, 2016, the Woodlawn junior class experienced a mock crash to raise awareness about drunk driving. Students participated in this event. The Louisiana State Police Department also helped in the event.

It started with a deputy announcing the scene of the crime. A 16 year old intoxicated female was driving home with her 16 year old male friend from graduation party. Suddenly, she swerved into oncoming traffic and collided head on into another driver. The passengers were injured on impact. The diver had a neck injury and the passenger’s legs were pinned under the dashboard. They were rushed to the E.R. and the female who had her legs pinned lost her legs. The 16 year old male died on impact and was put in a body bag and pulled away in a hearse. The police deputy had to inform his mom and the emotion from the mother was intense; it was as if it really happened.

The morale of the story is that you should be careful with who you get in a car with. If you are drunk then you should call an adult to come get you. A car crash can happen to anyone. At the end of the event students received bracelets that read, “U Drink U Drive U Walk” and then we said a prayer for all those effected by drunk drivers.