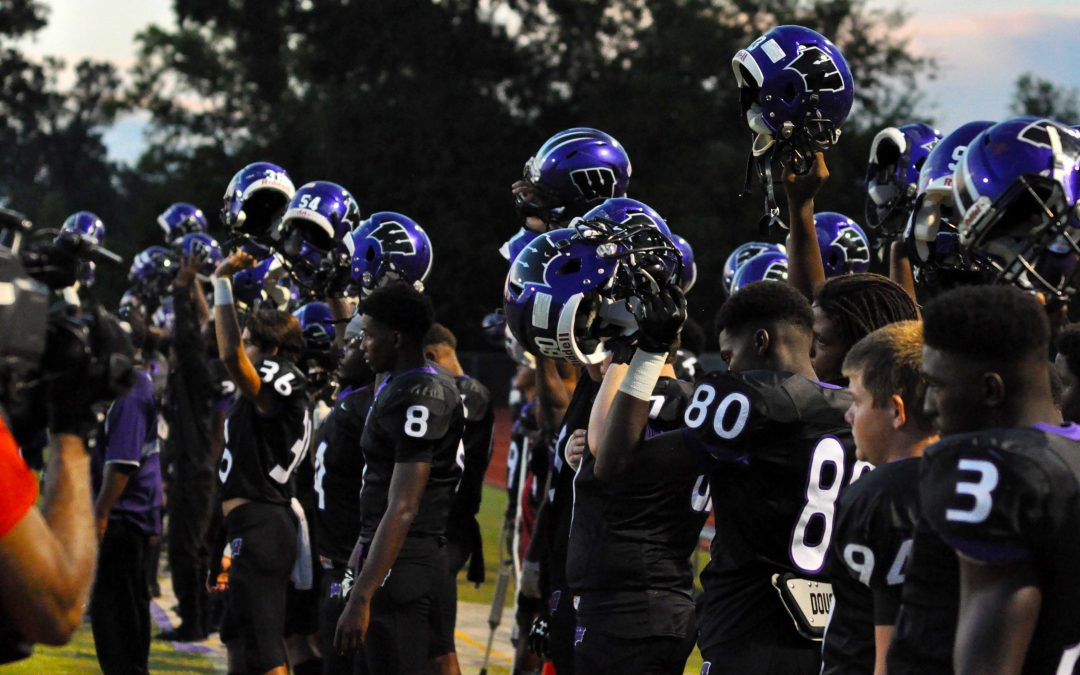 With the 2016 football season quickly approaching, the Woodlawn Football team will lean on several returning players to provide leadership both on and off the field. Coach Luquet begins his second season at the helm of the squad, and is glad he can count on these players, along with a few new faces, on both offense and defense.

The Panther offense will be led by two year returning starter and All-District Running Back Javin Myers. The ULM commit looks to help guide the Panthers past the first round of the playoffs this season. Coach Luquet says that Javin “is an intricate part of what we do both on and off the field. We are excited that we have Javin returning to help lead some of the younger student-athletes that we will depend on this season.” 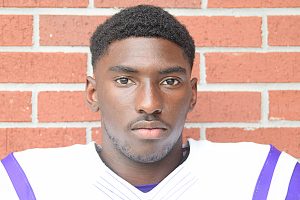 Javin Myers looks to help provide leadership for the Panthers both on and off the field.

Senior Center Edward “Bubba” Ducre is also a returning two year starter and All District Offensive Lineman. “Bubba is an outstanding young man who will help lead our four new starters on the offensive line. His leadership both on and off the field will be extremely important in helping the development of this unit,” says Coach Luquet. “Both Bubba and Javin do the correct things at all times; in the classroom, on the field, and in the community. Because of this, they have both been selected as Offensive Captains for this year’s team.” 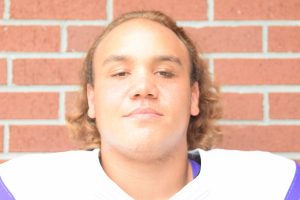 Bubba Ducre looks to anchor the OL from his Center position.

One new face the Panthers will count on is converted Wide Receiver Brian Byrd. Brian will step in as the starting Quarterback this year for Woodlawn High. “Brian has done everything we have asked him to do all summer and we are excited about the opportunities that he and Javin in the same backfield present,” states Coach Luquet. 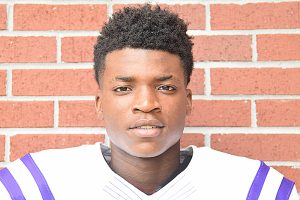 Brian Byrd moves from WR to QB this season for the Panthers.

Woodlawn’s football team expects to be led by their experienced defense this season. At the forefront of this defense is two year starter Aaron White. Aaron is a senior Defensive Lineman and two year All District selection. Coach Luquet says, “We are looking for Aaron to be the leader of the defense this season. His presence in the locker room and on the field are second to none. I am excited to see Aaron up front (on the defensive line) along with the additions to the defense.” 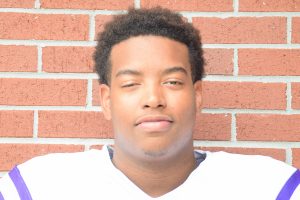 While Trevon Hardnett may not be a new addition, he is returning from a Week 2 season ending knee injury. The cornerback looks to regain the form that helped him win the starting job as a rising junior. “Trey has proven through summer and early fall practices that he was a vital piece missing from last year’s defense. He allows us to do multiple things on defense that we couldn’t always do last season,” says Coach Luquet. 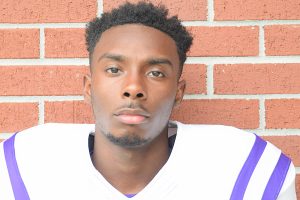 Trevon Hardnett looks to return from a knee injury that ended his Junior season.

Coach Luquet will also lean heavily on two returning juniors on the defensive side of the ball. Xavier Lodge will return to his safety position after his First Team All-District campaign in 2015. Kyron Mims, who has scholarship offers from Nicholls State, Southern University, and Jackson State, will return as a force on the defensive line. “With Xavier patrolling the back end, and Kyron anchoring the defensive line, the defense should be exciting for our fans to watch.” 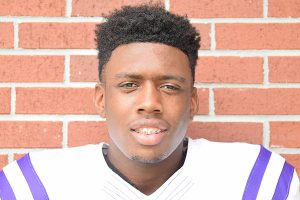 Xavier Lodge is a returning All-District 6-4A Safety. 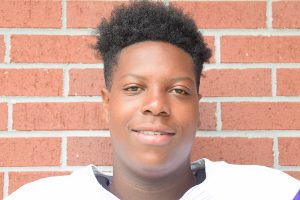 Kyron Mims will improve the DL, which is already returning two starters.