It’s Only the Beginning 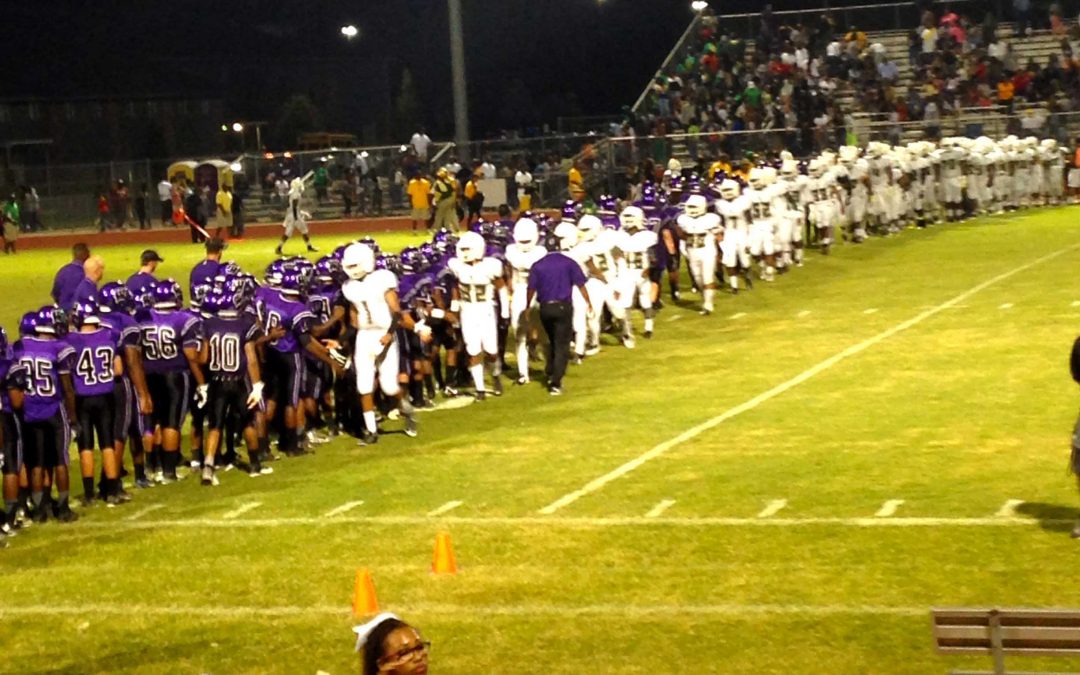 The football team kicked off their season with their first win (although unofficial) on August 28 against Southern Lab in the Jamboree. The game ended in a close score of 10-6 with Javin Myers scoring the Panther’s first touchdown. Before the game, I got to have a talk with Outside Linebacker Jyron Anderson, who caught an interception on the 40 yard line and ran the ball 37 yards. “Before every game we usually go and take an hour nap, and one of my pregame traditions is that I usually wear some type of funny sweatpants and a hat, like ninja turtles or something.”

After watching the game and asking what he thought the team could or needed to improve on, his response was, “We need to work on our offense because it’s important that we score points, and we usually find ourselves in situations where we can’t get through, and it’s an ongoing problem that we need to fix.” The game continued with Woodlawn scoring the second touchdown and Southern Lab scoring the next. A game as close as it was, we can only hope the football team will have a successful year. Good luck Panthers!