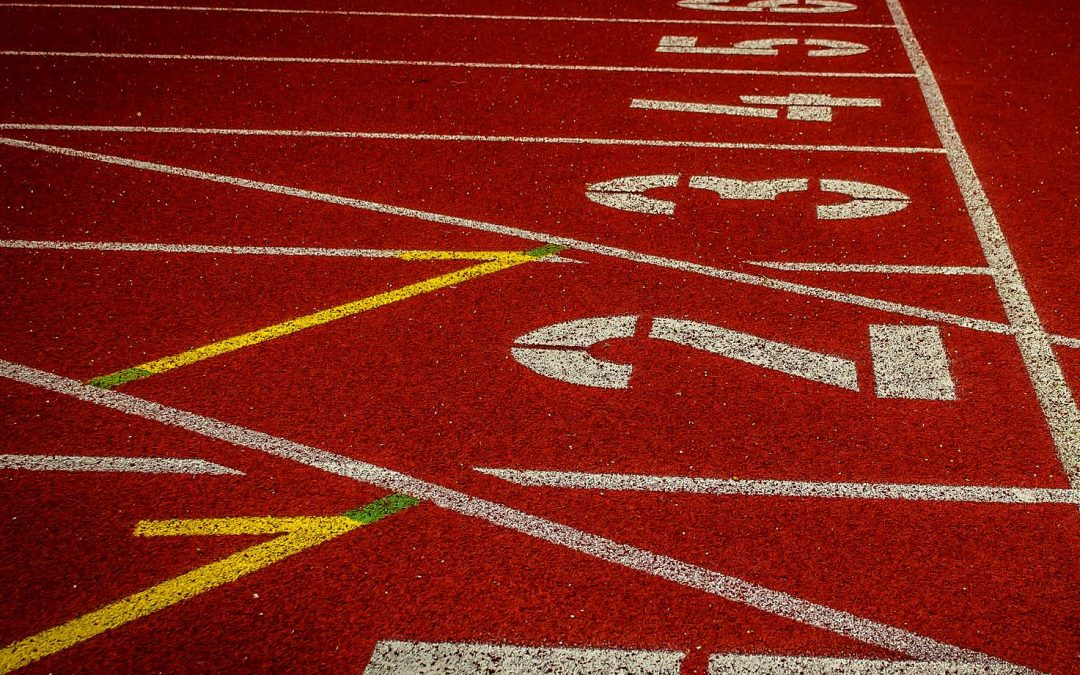 The 2017 Indoor track team is poised to establish Woodlawn as a force in 4A and the pack leader in District 6. This year’s squad has a great mix of veteran leadership, talented underclassmen and a desire by all to set the track on fire on the way to being state qualifiers 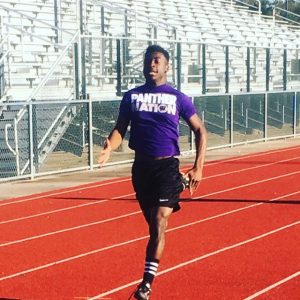 Sophmore Bryson Reaser working on sprints at a track practice.

Junior Shaun McCray and sophomore Bryson Reaser will compete in the 60 meter dash. It will be the first time either athlete has competed on an indoor track. The two competitors have been tenacious in their workouts and are excited to put on the purple and white and gain experience as they represent Panther Nation Saturday.

The strength of this year’s indoor team is the middle distance events. Coming of very strong cross country seasons, seniors Brandon Williams and Khidhr Al-Mustafa are settling for nothing less than qualifying for the state indoor meet on February 18, 2017. Williams will be competing in the 400 meter dash, where he is the defending district 6-4A outdoor champion. He will be accompanied on the track by sophomore Nicholas Bradley who, in his freshman season, showed great progress in the event and helped to add speed and stability to Woodlawn’s 4×400 relay team.

The 800 meter duties will be held by Khidhr Al-Mustafa, who has his sights set on sub 2:00 times this season. During his junior season and cross country season Al-Mustafa focused on building both speed and endurance, essential ingredients for the race that is by some considered a distance event, but by those who know track, is truly a half-mile sprint.

Junior Saulomon John and sophomore Coby Sanchez will be competing in the 1600m (1 mile) and 3200m (2mile) races on Saturday. Both athletes had a great cross country season where the built up their endurance and helped lead the team to a top 13 finish at the state meet. This will be the first indoor meet for both athletes. Since the end of cross country, both athletes have been focusing on increasing their speed for the shorter track races.

Junior Melissa Grant will be one of two girls competing for Woodlawn on Saturday. She will run the 1600m and 3200m. Grant was a new edition to the cross country team but made an immediate impact with her natural athleticism and strong work ethic.

Alexis Martin, Woodlawn’s record holder in the 3 mile cross country race and defending District 6-4A 3200m champion, will compete in the girls 3200m race. Alexis ran well at the indoor meets during her sophomore year and plans to use that experience to move up the field this season as she presses towards qualifying for the state meet.

Woodlawn will compete in two relay events on Saturday.

The 4x200m relay is the first track event of the day and will be run by McCray, Williams, Reaser, and sophomore Demetri Harris. Harris has emerged as a team leader both on and off the track and looks to push this group of talented athletes this season. The 4x200m team will set the pace for the panthers Saturday.

Coach Wallace seems excited about their chances as he explained, “This is an excellent group of athletes, gotta give credit to Coach Rogers for the sprint and relay programs that she has created and implemented and to coach Baronich who has really helped to increase the speed and power of all of Woodlawn’s athletes.”

The 4x400m meter relay team returns 3 of last season’s four runners. Harris is the new kid on the block and will use excellent starting ability in the lead off leg to set up 4×400 veterans Bradley, Al-Mustafa and Williams who, along with Woodlawn graduate Jordan Donald, were the 2016 6-4A Outdoor champions.

Woodlawn will bring two throwers, senior Aaron White and junior Kenneth Washington to compete in the shot put. Both athletes threw over 40 feet in 2016 and represented Woodlawn at the district and regional levels. Coach Samantha Fetter has been working diligently with the throwers, cleaning up their technique and creating the explosive power needed to set new personal bests en route to qualifying for the State meet. Both athletes are the backbone of a talented group of young throwers that look to make a name for themselves and for the school during Woodlawn’s 2017 campaign.

Events begin at 11AM at LSU’s Carl Maddox Field House.