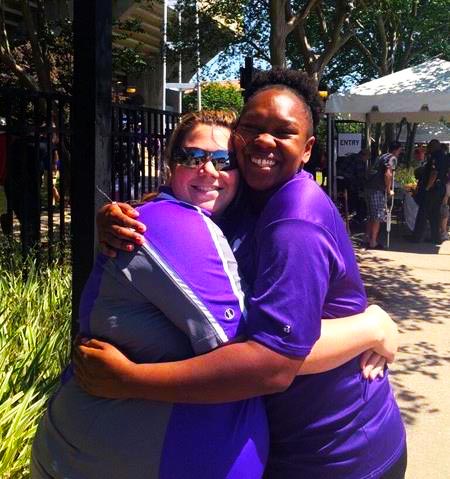 The last track meet Woodlawn High had was the District Meet on April 20th. For the District Meet, Woodlawn came in third place for boys and girls, which contained events in sections such as throwing, like shot put or javelin, jumping, and running.

With the results from the District meet, Woodlawn had a total of 12 girls and 15 boys qualify for Regional, which was held on April 27th. At the Regional meet, track member Calah Williams qualified for State, which took place May 7th. Although no students placed at State, having students represent Woodlawn at that event is something to be proud of. Good job to all the Woodlawn Track Athletes for finishing the year strong!