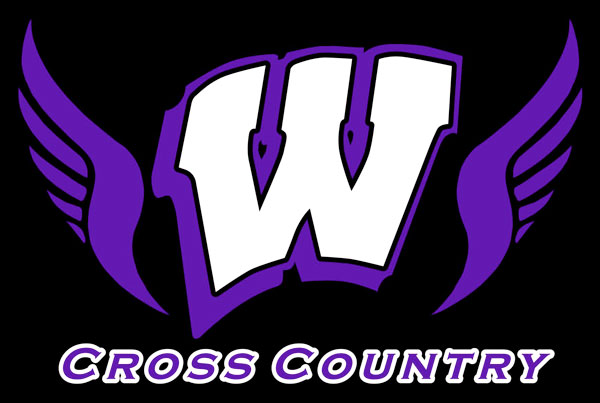 The Woodlawn Panthers Cross Country team traveled to City Park in New Orleans on Saturday, October 22, 2016 for the Jack Schommer Invitational. The meet included 11 new personal records for the Panthers, all of which were well-deserved and visibly fought for.

The Lady Panthers were the first to take the course. In total, there were 9 girls that ran in the race. The girls of the varsity team earned 5 of the 11 new records.

Aucoin was proud to have broken the 30-minute mark. Howard’s sprint at the end of her race was truly remarkable. Khemmanyvong, earning a personal record for the season, mentioned her determination to improve and her goals for the rest of the season.

Kaadan and Laird finally got the chance to prove themselves this weekend by competing in their first varsity races. Sprague, fighting against pain in her knees, had Laird to rely on during the race, both finishing with respectable times.

Following the girls’ race was the boys’ varsity race. Gathering 4 new personal records, the team exhibited their definition of hard work and dedication.

Meeting, but not surpassing, his personal record, Khidir Al-Mustafa (16:52) came in 8th place in the meet, earning his second placing in the top ten since beginning cross country. Afterwards, finishing were Darmar Galvan (19:20; PR), Coby Sanchez (19:23), Saulomon John (19:27; PR), and Joshua Stephens (20:13). Running together for most of the race, they each pushed each other for personal bests. Julian Scott (21:27; PR) and Brandon Williams (21:27) also ran together.

Tyler Lewis (24:59; PR) ran in his first varsity race this weekend, surprising everyone when he finished under 25 minutes.

Competing in the Open Race were Makenzey Heughan (30:11; PR) and Lisa Wood (33:21; PR). For both of these girls, their first races went very well, and both managed to smile following the race because of this achievement.

Next weekend will be the first and only weekend off for Woodlawn’s Cross Country team. Regardless, they are continuing to work harder than ever to become a force to be reckoned with for the state meet November 15th. Regarding the rest of the season as a whole, Coach Wallace stated, “The best thing of all is that we are finally learning how to race against other schools instead of just trying to beat our personal times from the week before. We aren’t getting in shape anymore; we are in shape and battling for every position. We are in warrior mode.”