Back to Back: Boys’ Soccer Team Claim District Championship 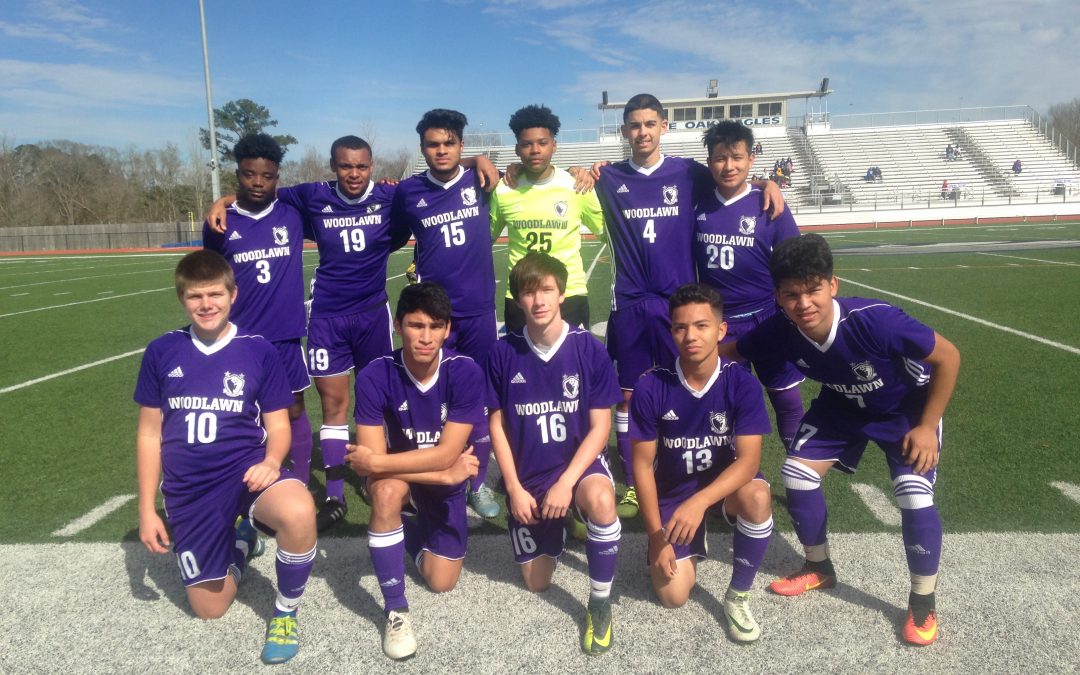 The Woodlawn boys’ soccer team claimed the District Championship for the second straight year. The team finished the regular season with a record of 3-0-1 in district and an overall record of 11-3-4.

During the season, the Panthers defeated some of the top teams in the state, including St. Amant, East Ascension and Episcopal. The team has been ranked as high as first in the coaches poll.  State playoffs begin this week.

The Panthers earned a first round bye with their number 5 ranking in the Division II playoff bracket. Woodlawn will host the winner of the Beau Chene/West Jefferson game, which is being played tonight.

The Panthers were led in the regular season in scoring by Eduin Delcid and in assists by Jacob Barnes. Defensively, the Panthers are led by Roger Laguna and J-myri George.