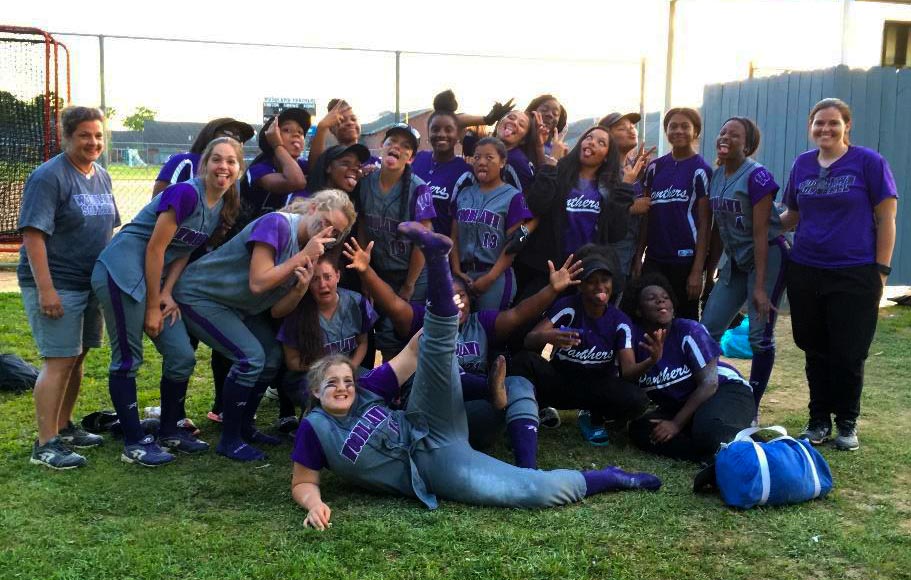 The softball season ended with their last game against Livonia on April 7, 2016. Even though the panthers lost 9-4, the team worked together as a family and they tried to do their best and never gave up on the field.

After watching the game, I had the privilege to talk to the varsity pitcher, Lainey Eastham. She said, “This season was a lot of fun for me, even though we did not win some games. I not only made friends, but it brought us together as a family and you could see that in the last game of our season.” This season a lot of students went to see the softball games and cheered them on, which was good for the team. The Woodlawn students are excited to see what the softball team has for us next year.