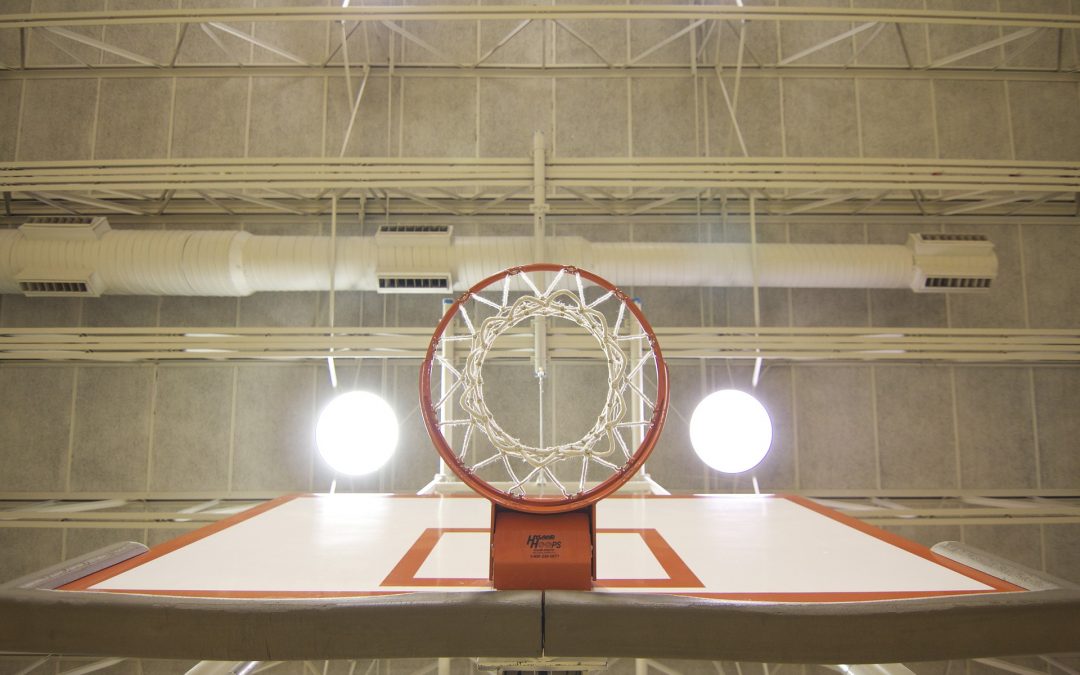 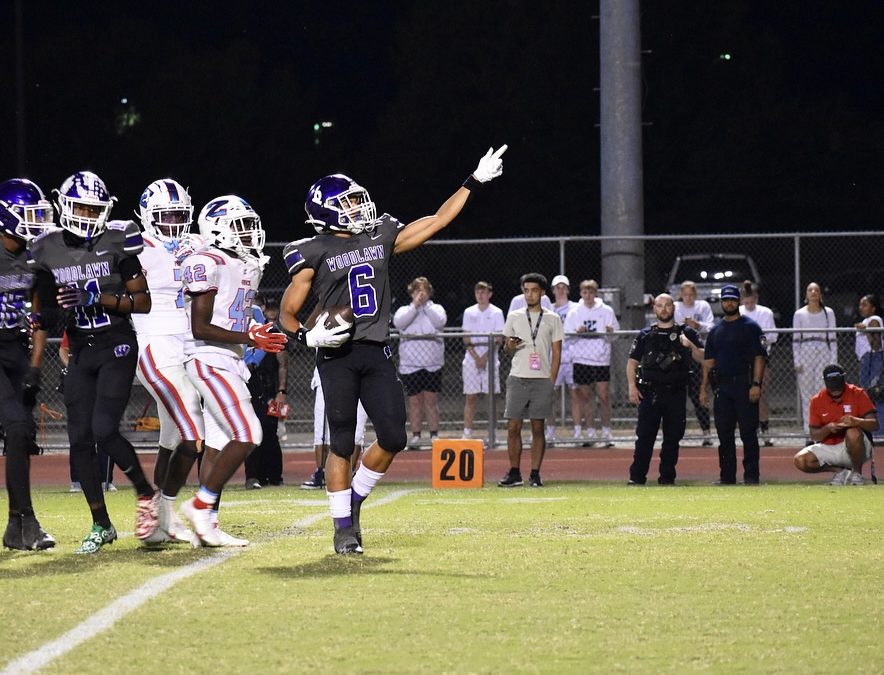 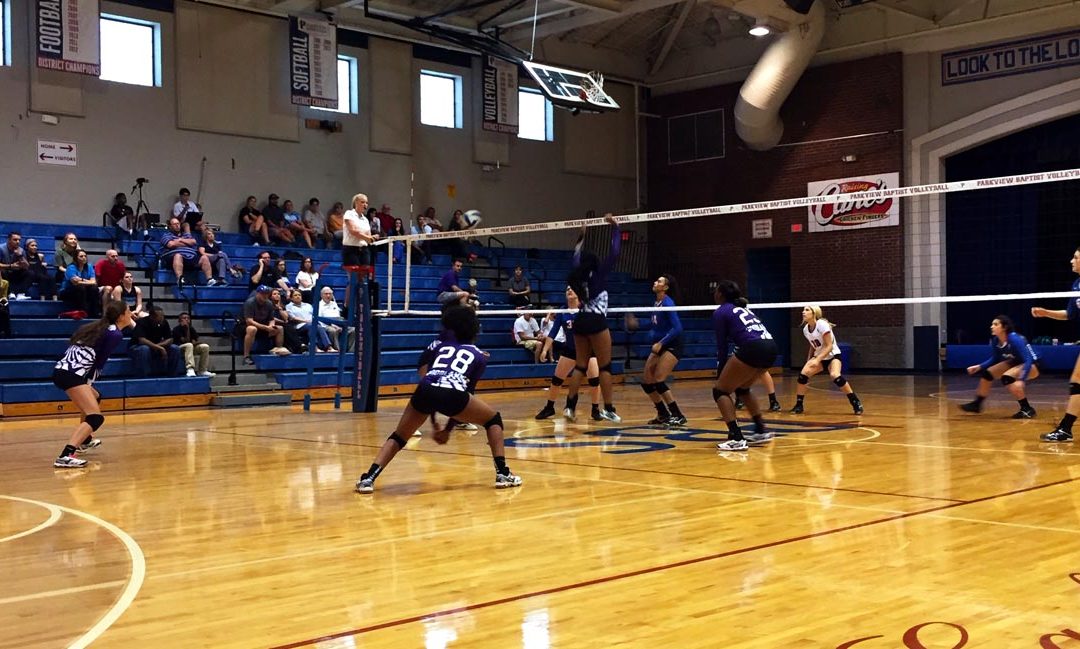 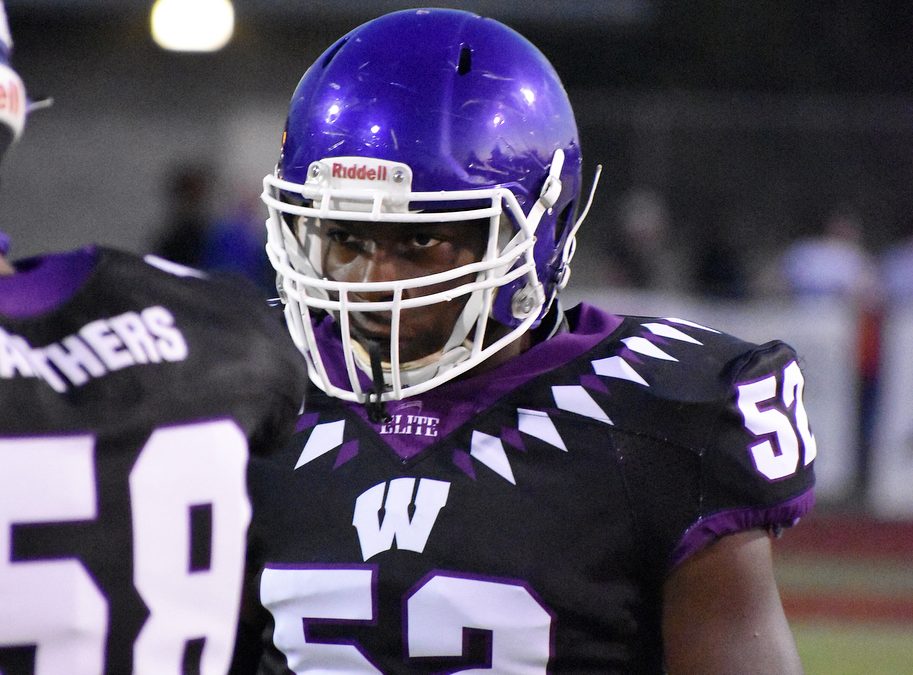 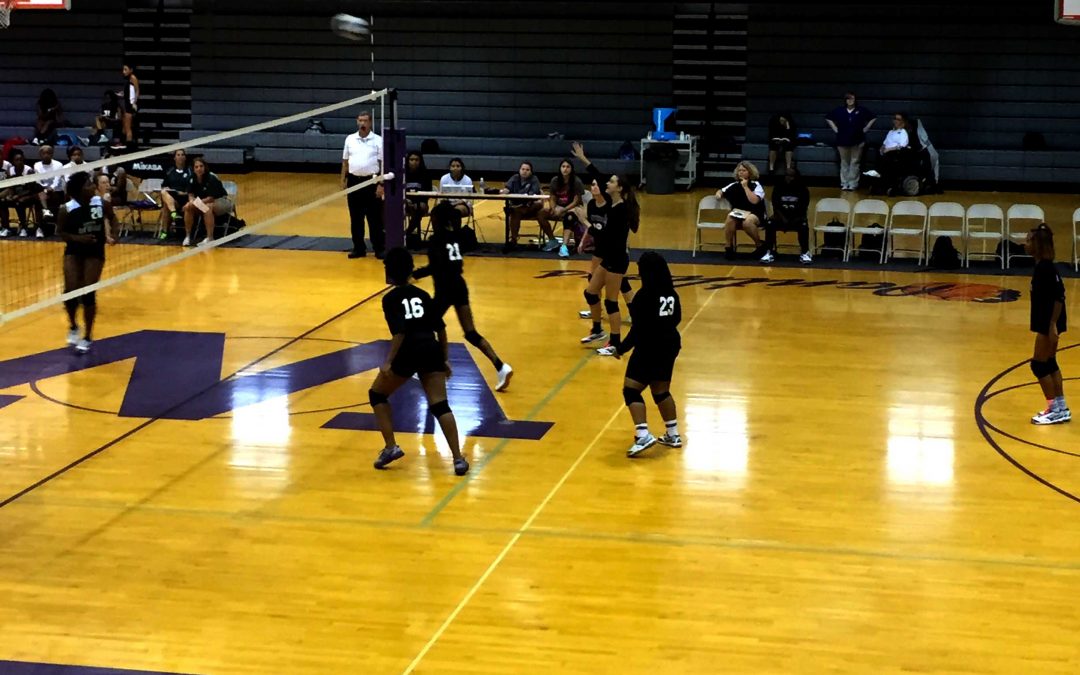 The Woodlawn High volleyball team finished its regular season this week with the program’s best record in at least a decade.

The Panthers beat Baton Rouge Magnet in five sets Wednesday to improve to 23-13 and claim third place in the schools’ District 4-I standings.

That overall mark and .639 winning percentage are their best available in the LHSAA’s schedules archives, which date back to 2013.

“I’m very happy,” coach Maria Gonzalez said. “It went well. I wanted to get to 20 wins. That was our first goal, and we did and exceeded that and got three more wins. We should’ve one a little more, but that’s part of it.

But Gonzalez has been proud of the way the Panthers’ deep and talented roster has continued to come together against challenging competition and additional curveballs along the way.

“We’ve been on a rollercoaster ride,” she said. “We have injuries and people hurt and some people stepping up. We still have a couple people who are hurt that can’t play.”

And the coach said that the Panthers have the potential to compete in the upcoming Division-I postseason if they can play up to their potential around those most consistent performers.